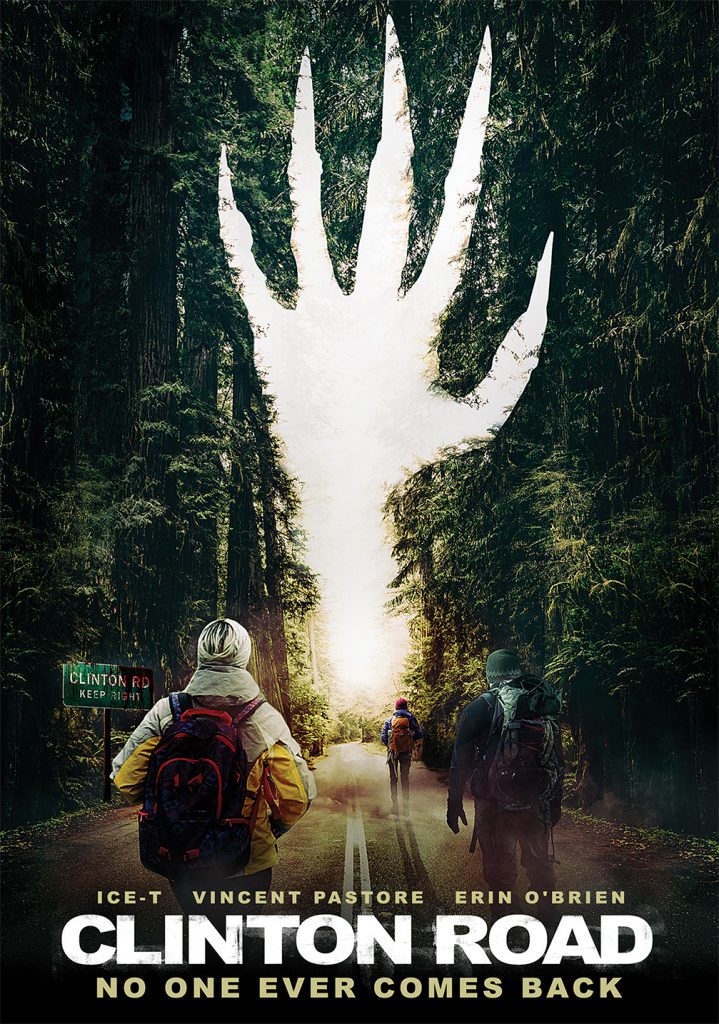 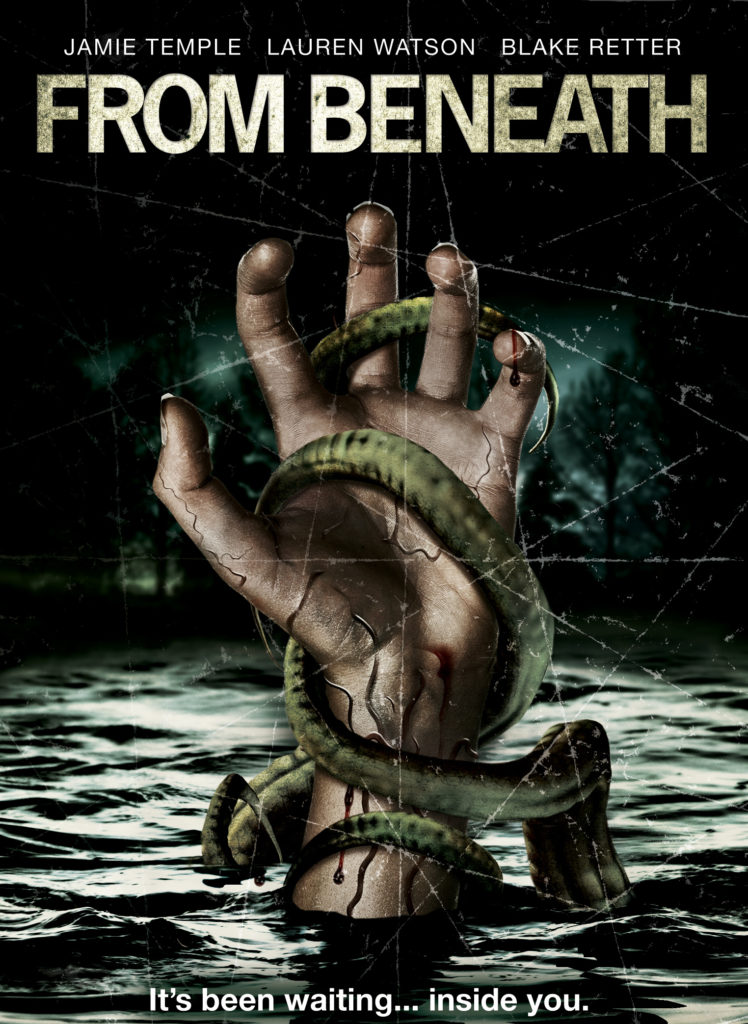 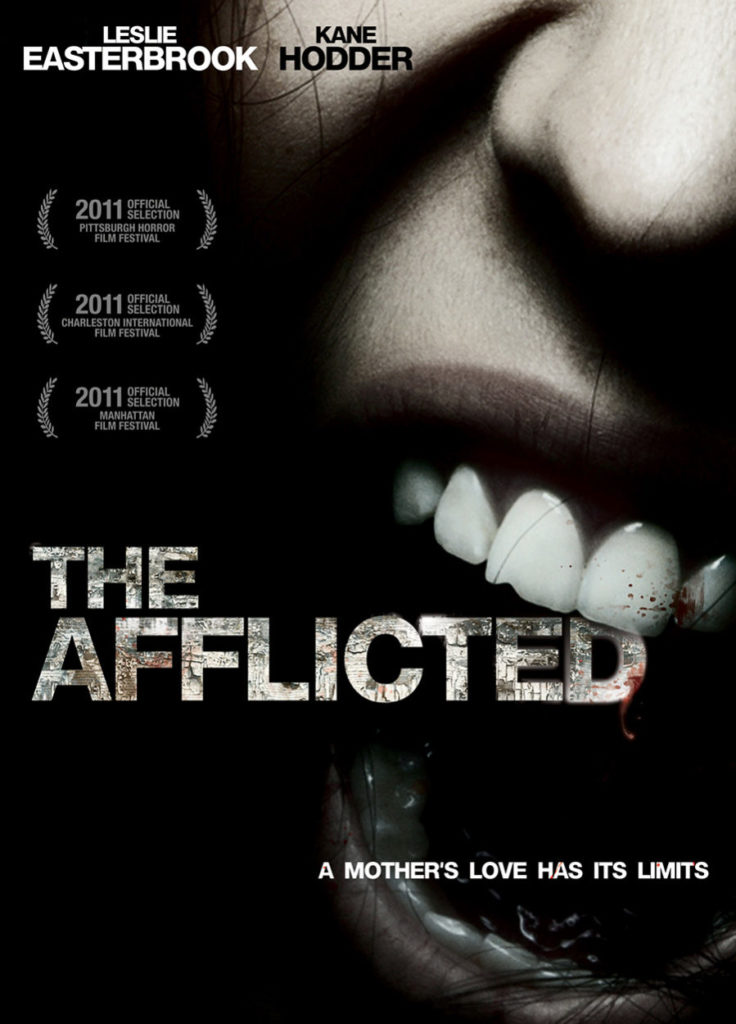 Nocturnal Features, founded in 2010 by Darrin Ramage, is limited theatrical releasing (LTR) company that oversees and distributes certain titles to be adequately placed within ten to twenty-five theaters nationwide in major markets including Los Angeles and New York. Although usually categorized as a “lost leader” to others, we see this as not just a screener but also another way to brand and gain further recognition for our product.